Ciaran Jones – Announcement from Club in 2011

On Monday the 24th of October 2011, the lives of the people of Kilbride and Wicklow were shattered in a cruel and unforgettable way. One of our best loved son’s in both social and sporting circles, Ciaran Jones was taken away by an abnormal force of nature. It comes as no surprise to those who knew him that he was coming to help and assist somebody in need

A young man who lived the community spirit, was proud of the village of Kilbride, its history and especially its GAA history. He dreamt of lifting championships for Kilbride. A true Kilbride Gael, who turned ‘dreams’ into hard work, dedication and reality by captaining his beloved village of Kilbride to their first championship victory for 39 years in 2007. Later that year he was presented with the accolade of Junior A player of the year in Wicklow and the following year claimed a place on the Wicklow Senior panel

Ciaran had been an outstanding club free taker and a full forward artist and genius from the age of 15, his prowess and leadership will be hard to follow, if at all. His love of the sport extended to coaching the youngsters of the local National School in Kilbride who loved him dearly and will miss him greatly

He fulfilled his dream when he became a fully fledged member of An Garda Síochána and took great pleasure and satisfaction from his career. The Garda and the public have lost a great public servant

The Kilbride Club and the extended community have lost a lovely young man in his prime and are mourning him greatly. Our sincerest condolences to Ciaran’s family; John, Brenda, Alan, Michele, his girlfriend Clare Kennedy, his Uncles, Martin, Jim, Declan and his extended family

The prayers of the village, the parish, the GAA community in Wicklow and the club are with you all in this sorrowful time

May the memory of Ciaran live forever and his legacy beyond. 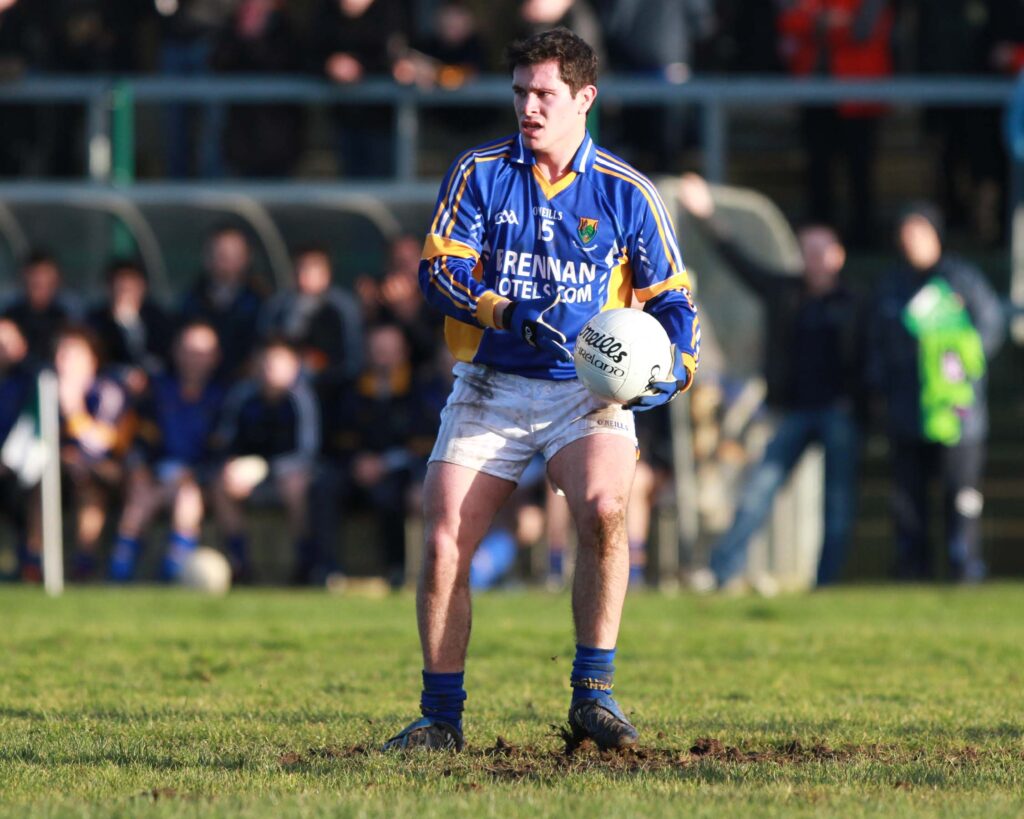 Cul Camps are returning to Kilbride in August - 15th of August to the 19th of August & Who wants to Coach at Cul Camps?